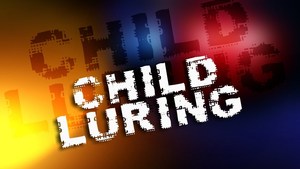 There was a reported incident of luring involving a high school student this morning (9/6/17).  The female student was walking in the area of Simcoe Avenue, north of the Camas/Satus Elementary School campus.  She was reportedly approached by a man she did not know who was driving a green four door, 1990’s model Honda Accord or Civic.  He offered to give her a ride.  The driver was the only one in the car and is described as being in his 50’s and wearing sunglasses.  The student refused the man’s offer and reported the incident immediately.  She made it safely to school and her family has been notified.  Law enforcement is involved however if you see a vehicle and occupant matching this description please report it to Wapato Police.